Changes in global and regional climate present an enormous environmental challenge and predicting them is an important societal goal. Department faculty conduct cutting-edge research to advance a fundamental understanding of atmospheric mechanisms and exchange processes with the Earth's surface in governing climate with the goal of assessing the sensitivity and stability of the Earth climate system to a variety of forcings.

The Lead Researchers and Their Work 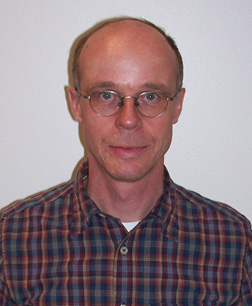 Associate Professor Thomas Reichler is interested in the general circulation of the atmosphere and global climate. Reichler makes extensive use of simple and complex models and also observational records to study how the atmospheric circulation responds to climate change and how variations in the stratosphere, troposphere, sea ice, and ocean influence each other. Current areas of focus include the dynamics of the coupled stratosphere-troposphere system, the poleward expansion of the general circulation, and decadal scale variations of climate. Reichler's research helps to improve the predictability of weather on weekly to monthly time scales and the certainty of future climate predictions. 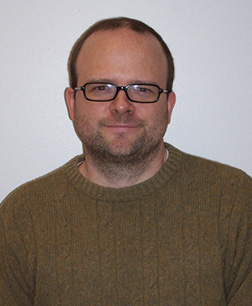 Associate Professor Court Strong's research group studies climate by developing and using computer models. He is especially interested in linkages between the atmosphereand cryosphere, which is the frozen part of the climate system including mountain snowpack and sea ice. Changes in snowpack have important impacts on water resources and recreation, and changes in sea ice affect climate globally by altering planetary reflectivity and atmospheric circulation. Professor Strong collaborates with faculty in the Department of Mathematics for model development, and his students run their simulations on powerful supercomputers at the University of Utah and national computing centers. 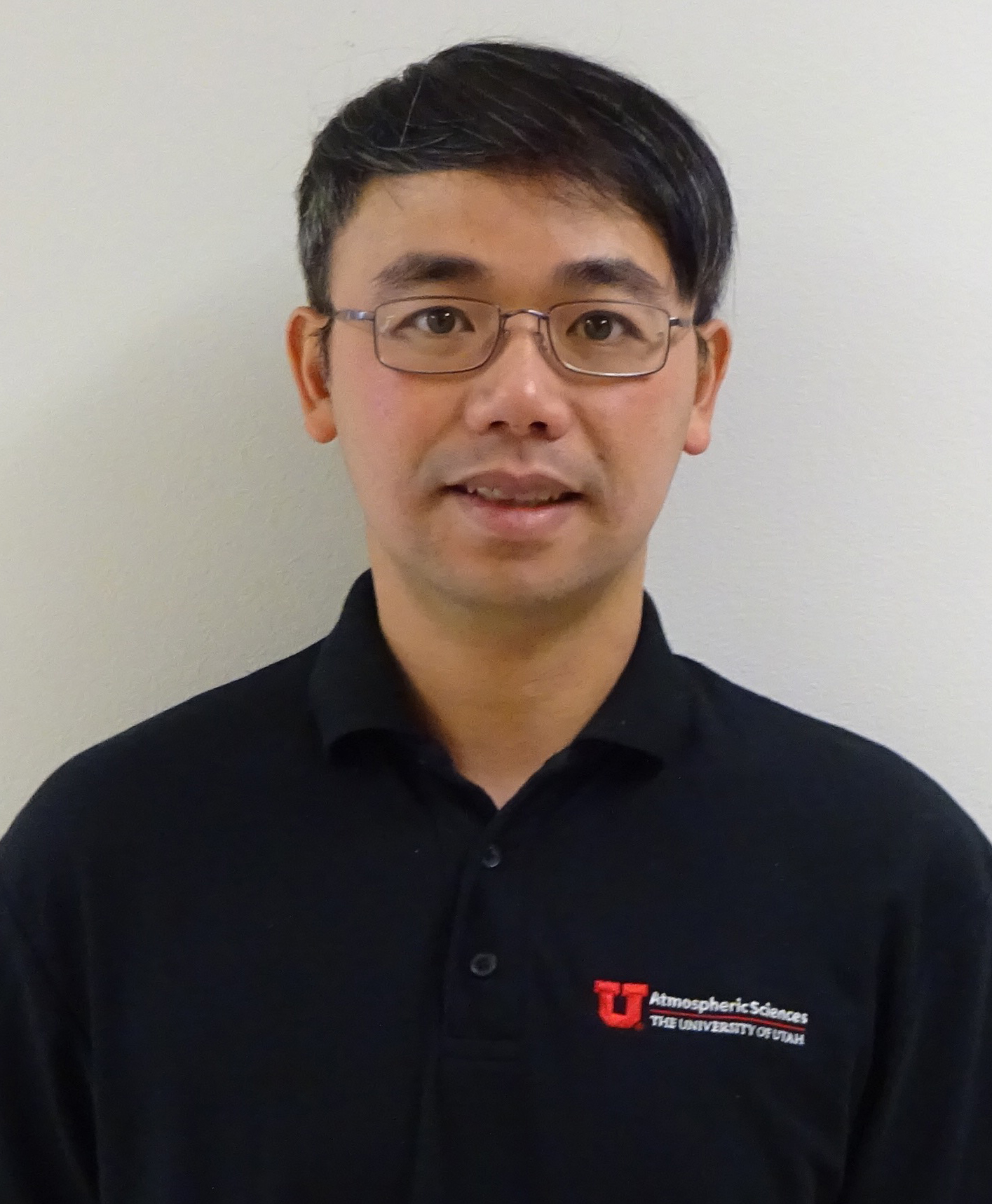 Professor John Lin seeks to understand the exchange of greenhouse gases, pollutants, and water between the atmosphere and the land surface, as part of the Land-Atmosphere Interactions Research (LAIR) group.  Exchanges at the atmosphere-land interface are significantly impacted by human activities, with consequences for the weather, climate, water resources, and air quality.  Professor Lin’s research group makes use of atmospheric measurements containing signals of surface fluxes and interpret them using numerical models.  He is 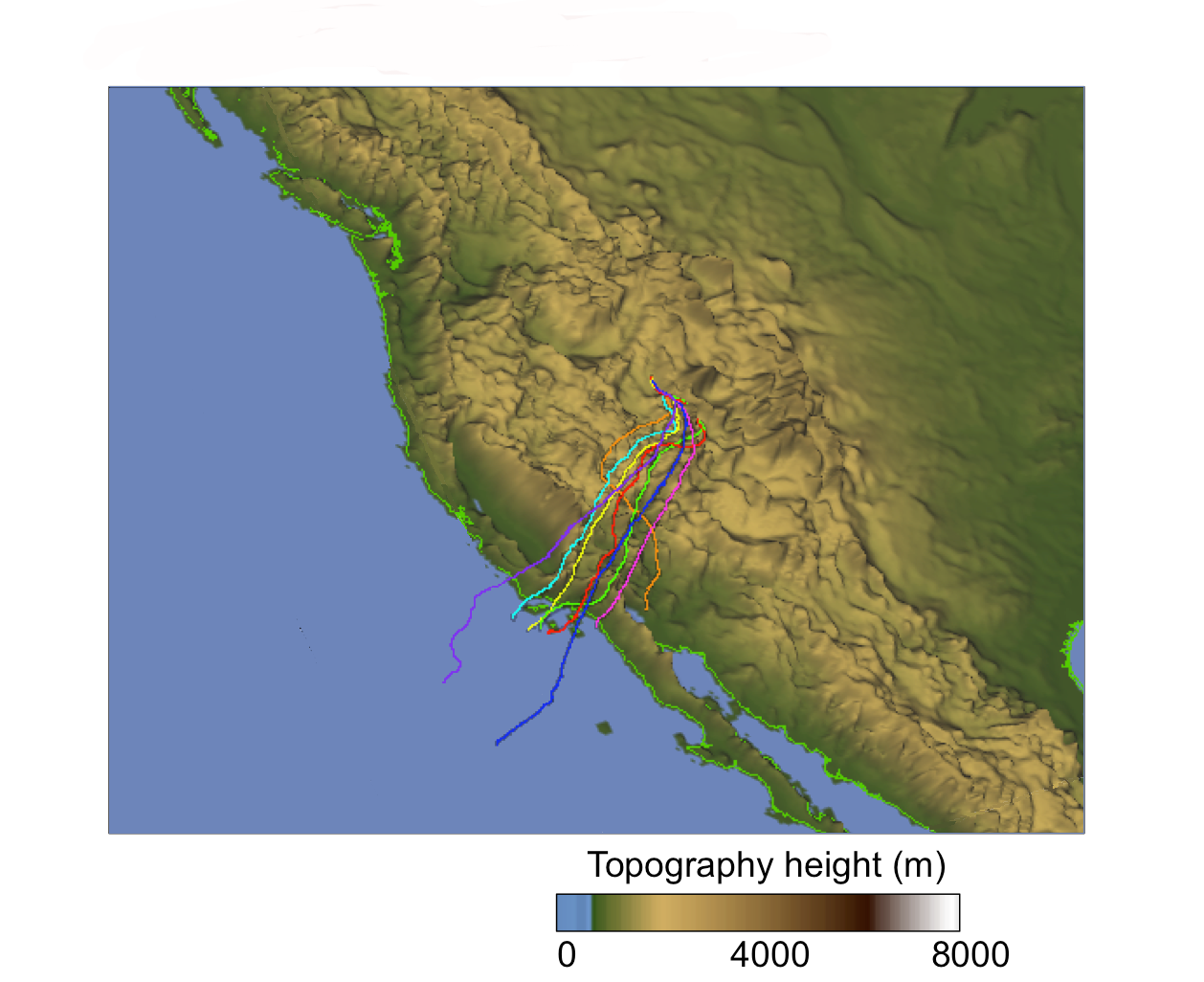 a leader in developing and applying Lagrangian atmospheric models for such purposes.  He is one of the primary developers of the Stochastic Time-Inverted Lagrangian Transport (STILT) model, which has been widely applied at multiple research institutions around the world to understand the sources/sinks of CO2 and other greenhouse gases.  Professor Lin’s research is highly interdisciplinary, combining atmospheric science with biology, remote sensing, chemistry, and engineering.

Our department has a long history of research on Southern Hemisphere weather and climate that has involved many fruitful collaborations with our colleagues in South America. Professors Julia Nogues-Paegle and Jan Paegle have spearheaded these efforts with contributions from many former and present faculty members. Julia and Jan have individually or as a team pioneered our understanding of the South American monsoon system. Although "retired," Julia and Jan remain active Emeritus Professors, both within the department and in the international science community.  Their legacy is now being carried forward by Prof. Reichler, who recently began a regional climate modeling effort for South America to examine how the interaction between large-scale forcings, regional land-surface conditions, and the complex topography of the Andes Mountains influences seasonal forecast skill.