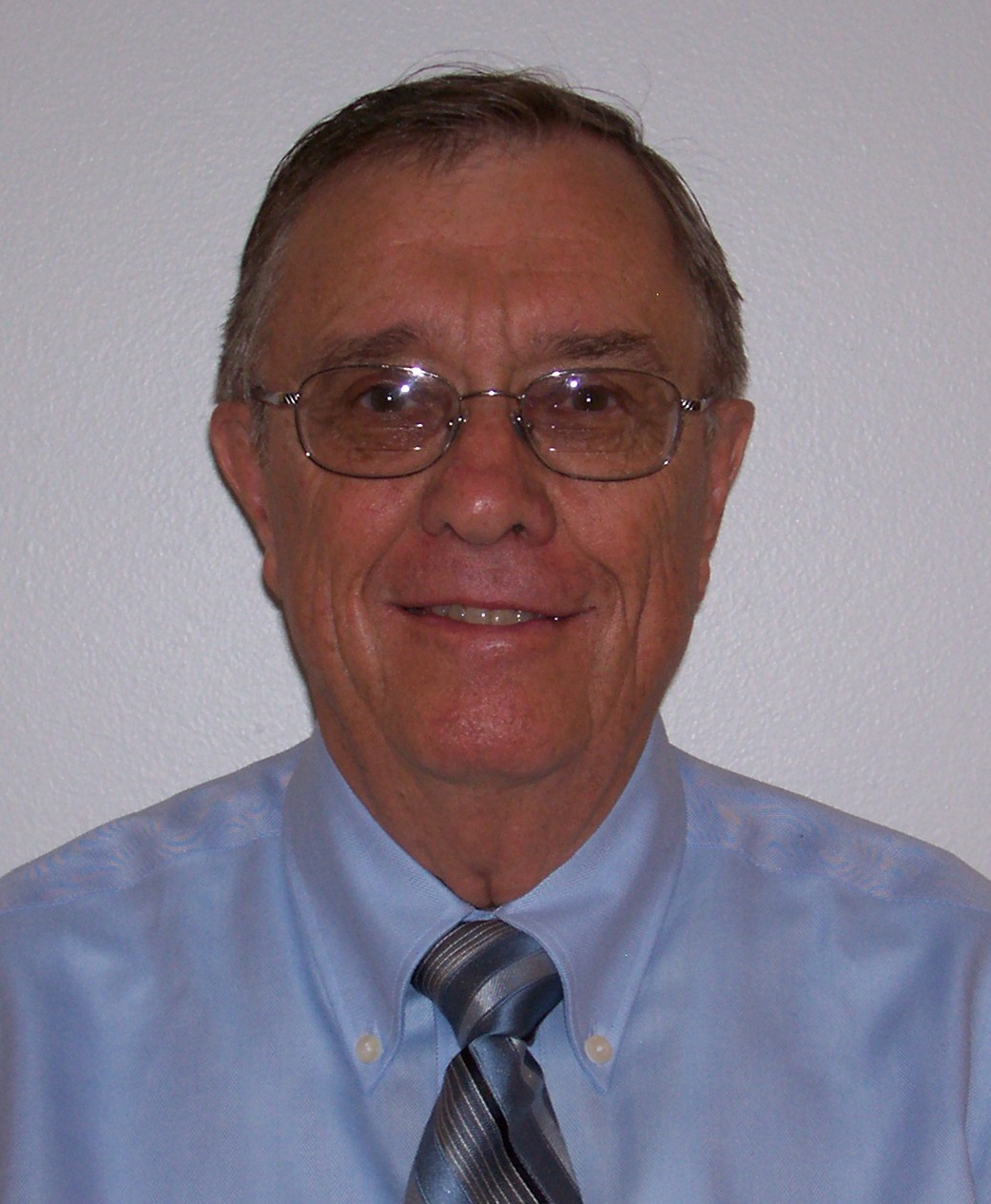 Vincent V. Salomonson is a Research Professor with joint appointments in the Departments of Atmospheric Sciences and Geography at the University of Utah. Before coming to Utah University in 2005 he was a Senior Scientist and Director of Earth Sciences (Emeritus) in the Earth Sciences Directorate at the Goddard Space Flight Center of NASA. He served as the Science Team Leader for the NASA Earth Observing System (EOS) facility called the Moderate Resolution Imaging Spectrometer (MODIS) from 1988-2009. Prior to being Senior Scientist he was the Director of the Earth Sciences Directorate at the Goddard Space Flight Center, NASA from 1990-2000. In that capacity he was responsible for overseeing and coordinating the activities of approximately 300 civil service scientists and engineers in the Directorate who are actively involved in research of the Earth-Atmosphere system using advanced technology along with over 700 supporting contractors, students and visiting faculty. He served at Goddard as the Deputy Director for Earth Sciences in the Space and Earth Sciences Directorate (1988-1990), Chief of the Laboratory for Terrestrial Physics (1980-1988), Project Scientist for Landsat 4 and 5 (1977-1989), the Head of the Hydrospheric Sciences Branch (1973-1980), and as a research meteorologist (1968-1973). Prior to coming to Goddard, he spent three years as Weather Officer in the United States Air Force (1959-1962). His academic training includes a B.S. degree in Agricultural Engineering from Colorado State University (1959), a B.S. degree in Meteorology from the University of Utah (1960), an M.S. degree in Agricultural Engineering from Cornell University (1964), and a Ph.D. in Atmospheric Science from Colorado State University (1968). His publication record shows over 130 publications in scientific journals, conference proceedings, and NASA reports.

My main interests involve the use of spaceborne, remote sensing observations for studies of earth-systems processes. At present I am assisting the Project Scientist and Science Team Leader in documenting and assessing results from the Moderate Resolution Imaging Spectrometer (MODIS) flying on the NASA Earth Observing System (EOS)Terra and Aqua missions. More broadly I continue to maintain interest and do research in the broad area of hydrological processes including hydrometeorological subjects with particular emphasis on spaceborne observations of snowcover dynamics over the Great Salt Lake Basin