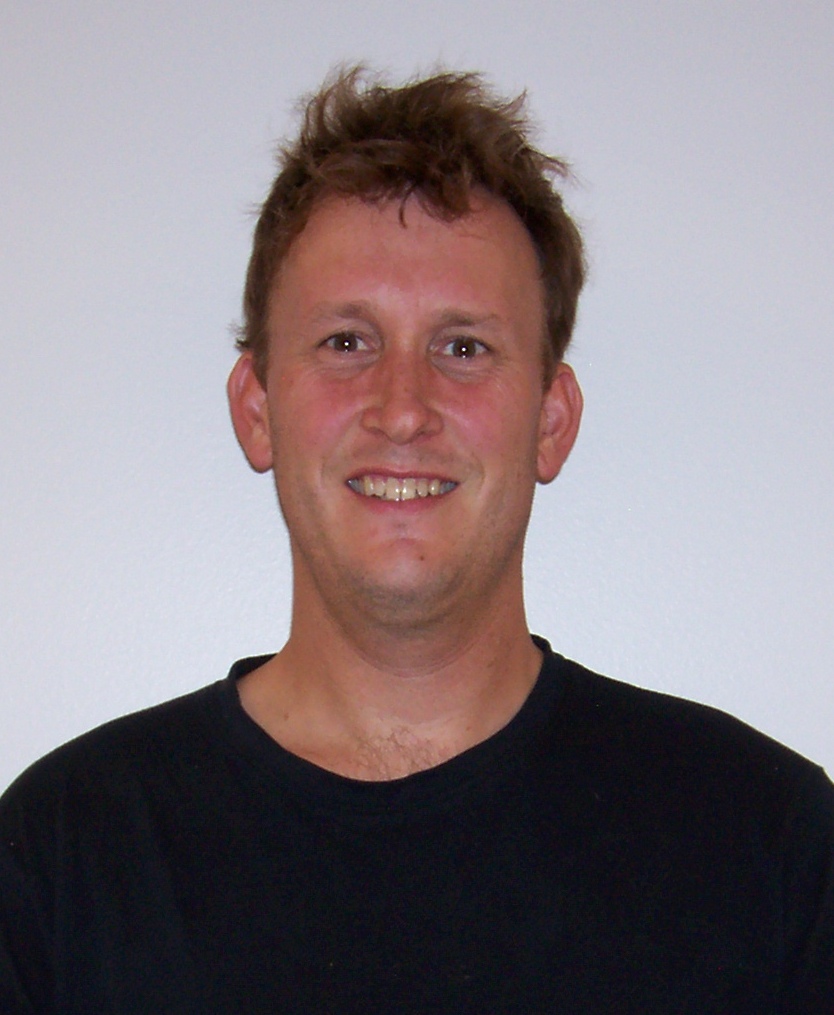 My research focus is in the field of cloud physics. Clouds are interesting because they display such an extraordinarily wide range of interactive physical processes, and understanding these is critical for improving weather and climate forecasts. My work also includes development of simple physical models for understanding civilization growth. While the two may seem disconnected, it looks like both clouds and civilization are complex systems that evolve according to the same non-equilibrium thermodynamic rules.


Much of this work is done in collaboration with graduate students in the ACCS group. Some involves pencil and paper, PCs or parallel computing environments. There is also laboratory work. With engineer Cale Fallgatter, we build instruments for photographing snowflakes in freefall in the Cloud Physics Laboratory at the University of Utah. These are deployed to our High Altitude Research Laboratory for Diversity in Snow (HARoLDS) at Alta Ski Area in Utah s Wasatch Front.


When not involved in research, I teach graduate and undergraduate classes in Cloud Physics, Atmospheric Radiation and Thermodynamics, and I serve as a co-editor for the Copernicus open access journal Atmospheric Chemistry and Physics.

Clouds play a key role in climate by removing pollutants from the atmosphere, shielding the Earth from sunlight, and by acting as pistons in the atmospheric heat engine. But they are also extraordinarily dynamic over a vast range of interacting scales in time in space, and this makes them difficult to understand. Is their role in climate fundamentally simple (which would be nice) or impossibly complex (a cause for despair)? Our group works to tease from clouds their contributions to various atmospheric chemical, dynamic, microphysical and radiative processes.

A second focus is development of a thermodynamic basis for interpreting the evolution of the global economy, and its relationship to atmospheric concentrations of carbon dioxide. Central to the model is the finding that civilization's economic value or wealth, when adjusted for inflation, is linked to its rate of primary energy consumption through a constant.